Traces of the Essential Object 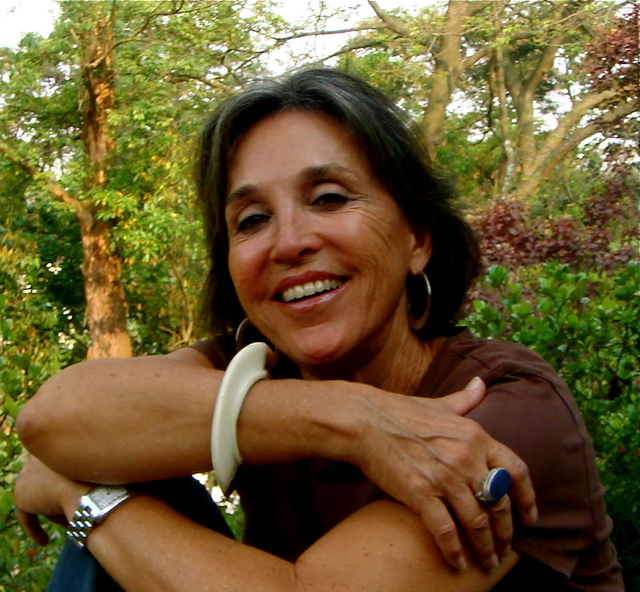 Various raw materials can give birth to art, but perhaps one of the most consistent sources of nourishment that has always helped artists produce increasingly powerful works is the concept of displacement. When transported to new landscapes, cultures, and contexts, artists have shown the capacity to expand their concepts to challenge their perceptions. In these days of globalization, displacement has become a strategic tool of contemporary artistic creation.

Ofra Grinfeder was born in Israel, moved to New York, lived in Korea, Turkey, France, and settled in Brazil. This displacement allowed her to accumulate elements of each culture she experienced and distill a synthesis of these influences.

Her poetics at times flirts with primitivism or even archaeological finds; upon a second look, a touch of oriental minimalism is revealed. This range of artistic vocabulary reveals a latent relentlessness in a career that spans over five decades. Ofra found herself as an artist in one of the most interesting aspects of Brazilian culture, its generous syncretism, which allows different currents to coexist harmoniously, acknowledging a degree of mutual contamination.

It is from this enthusiasm for life that a Jew, born in 1945, with the trauma of World War II and the breakup of origins, emerges in a world longing for light and contact, with the hope of dialogue and the ability to make different cultures influence each other. Faced with overwhelming diversity, it becomes evident in her research that she is seeking to unearth the essential object, which at times seems Indigenous, Korean, Jewish, Islamic, or European. Her travels and apprentiships with craftsmen in the four corners of the earth left traces within her, traces that took root in her work. Today, a time when much of contemporary art is narcissistic or self-referential, Ofra Grinfeder's art is permeated with cultures in which she became immersed and made her oeuvre paradoxically a testament for diversity and a quest for lost roots.